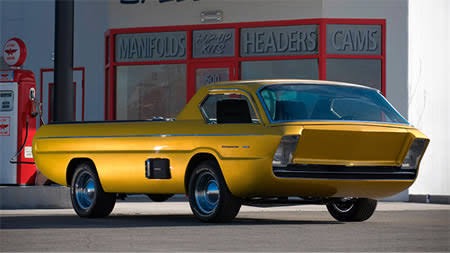 Vintage cars are amazing but also very expensive. We have created a list of the most expensive cars sold at auction.

Prices are stratospheric and relegate these jewels to the mere sphere of dreams of common people. We all know how much the prices of vintage cars have grown in recent years, with values ​​that are sometimes crazy, but here we touch the highest peaks of the dreamlike galaxy: a rarefied universe accessible only to the richest of the world. 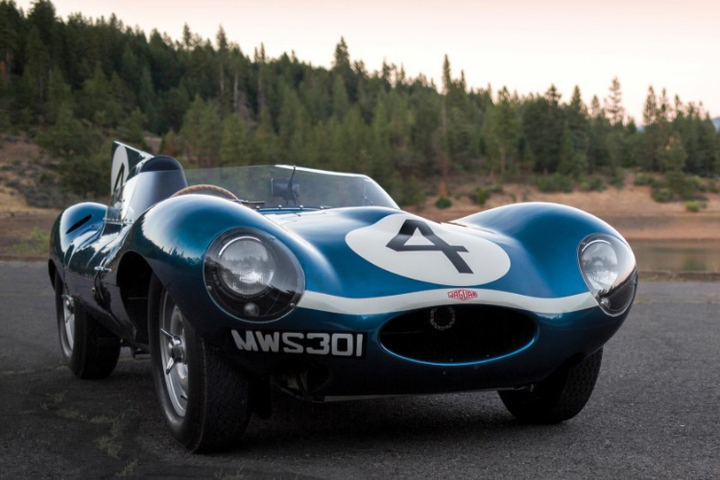 Survived intact to the challenge of the Sarthe, it boasts of the historical, aesthetic and performance characteristics that make it emerge in the universe golden of collecting. 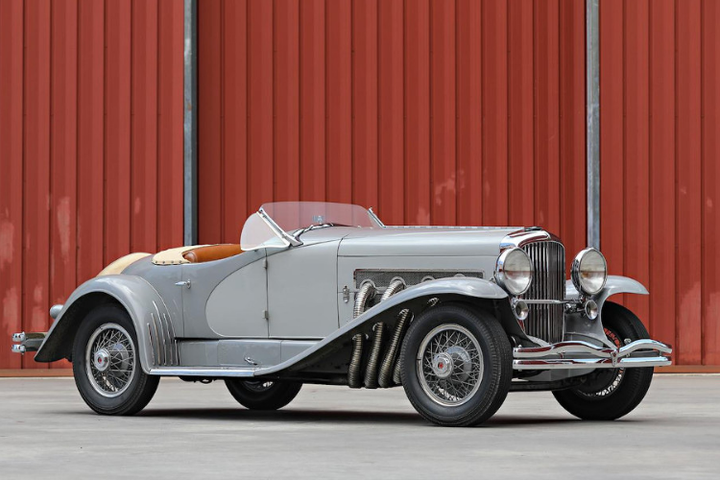 Its powerful eight-cylinder engine delivers a maximum power of 400 hp, at the time absolutely out of the ordinary. The selling price makes it the most expensive American car in history. This is the first of the five specimens of the model built by the house of Gaydon. This car was driven by riders of the calibre of Roy Salvadori, Stirling Moss, Jack Brabham, and Carroll Shelby. To his credit the success at the 1000 km of the 1959 Nurburgring. 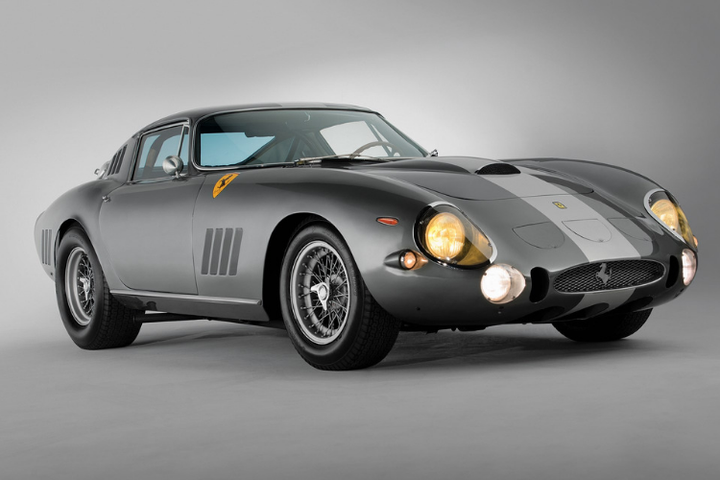 Sold by RM Auctions for $26,400,000 in August 2014, it belongs to a series of three “Competizione models”, prepared expressly for competitive sports.

The lot auctioned is the one with frame 06701 and can boast a completely documented story, which together with the emotions given away by the car will delight the wealthy buyer. 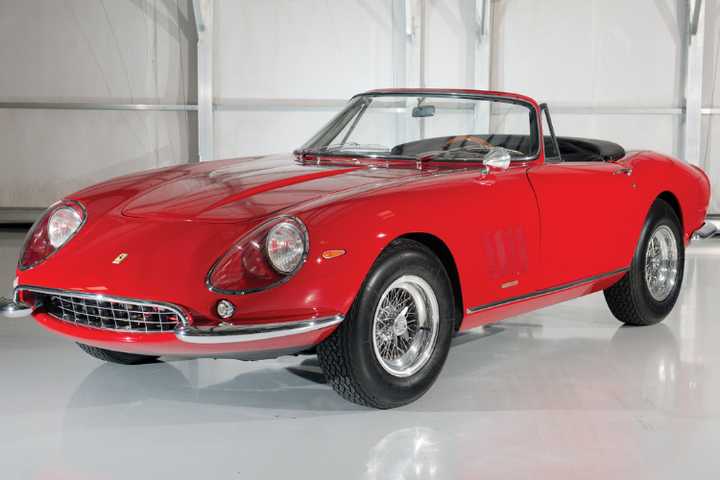 Its frame is number 10709, which distinguishes one of the only 10 NART Spiders built. The rarity of the lot and its history contributed to the high auction price. 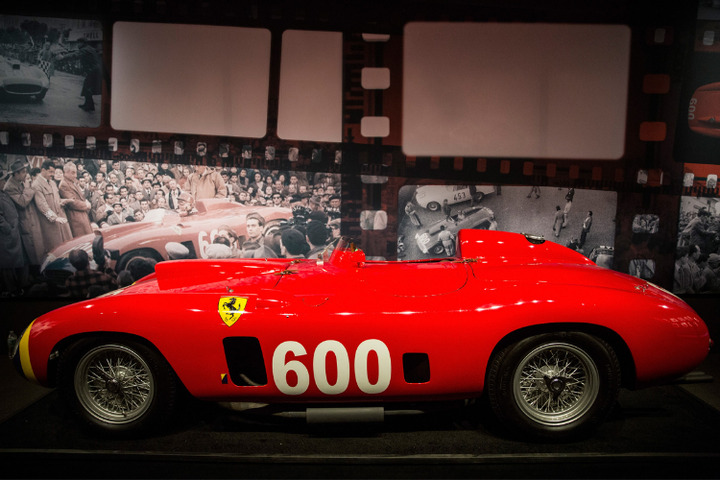 The vintage car, identified by the chassis number 0626, enjoys a documented history and ran the 1956 Mille Miglia with the great Juan Manuel Fangio at the wheel. This vintage car ended the season in fourth place overall. 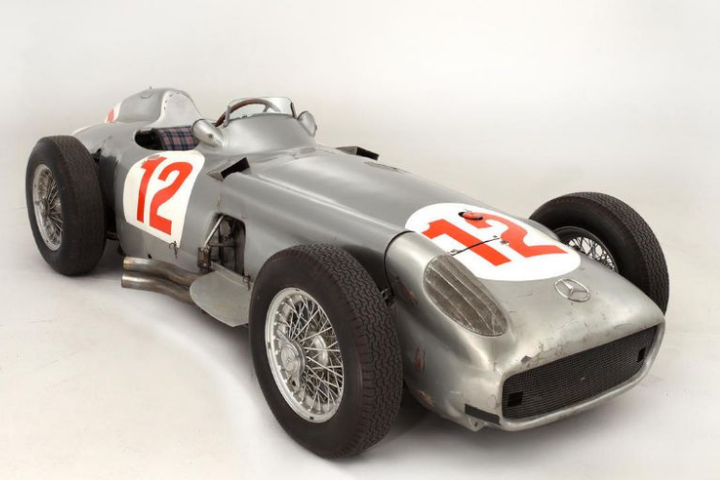 Of these, as many as 9 belong to the Stuttgart house, which houses them in its exhibition and museum spaces. The one sold at auction, with frame 006/54, is the only piece in the hands of private collectors. 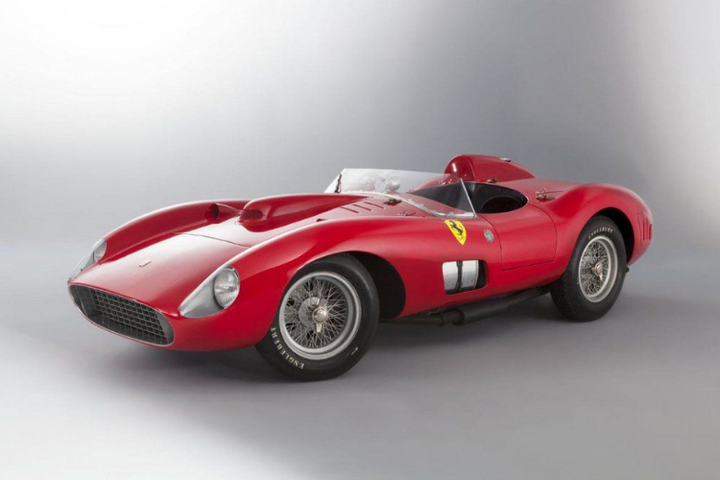 In the lead of this model, with chassis number 0674, pilots of the calibre of Peter Collins and Maurice Trintignant sat down, facing the 12 Hours of Sebring in 1957 driving it. Wolfgang von Trips ran the Mille Miglia, while Mike Hawthorn drove the car at the 24 Hours of Le Mans. 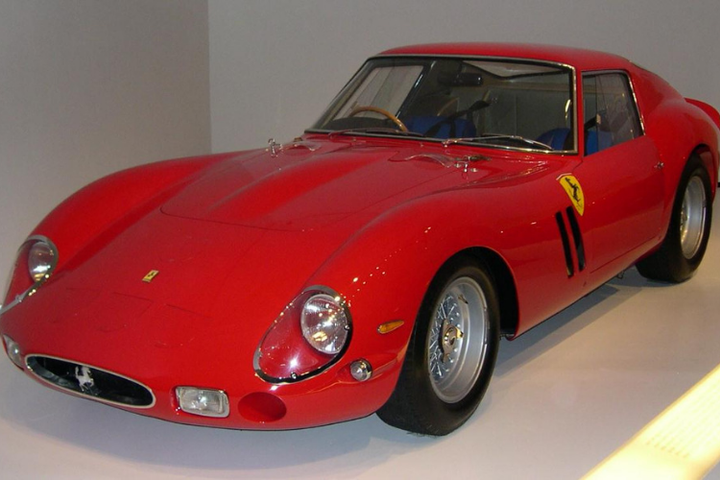 It carries the chassis number 3851 GT and had been owned by the same family for almost 40 years. Also, this has contributed to the high price of the award, motivated above all by the history of the model and its rarity, which makes it difficult to find any seller on the market 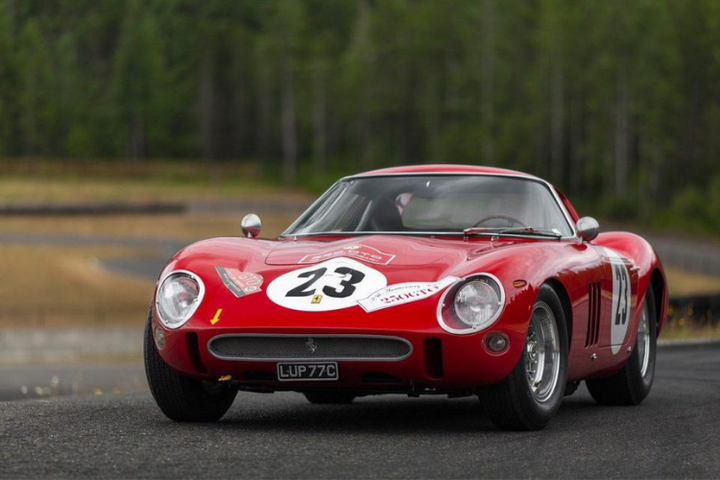 The most expensive among vintage cars sold at the auction is a Ferrari 250 GTO for $48,405,000 in August 2018. It was the center of a brawl for the purchase of the Monterey, California auction.

This splendid, perfectly original creature has the frame number 3413 GT. It belongs to the first series of the most iconic jewel of the Maranello company. Successfully used in the race, the 250 GTO under consideration took the path of collecting after the brilliant sporting experience. Today it is the joy of a rich passionate, who can take advantage of the presence in the garage of an absolute masterpiece.