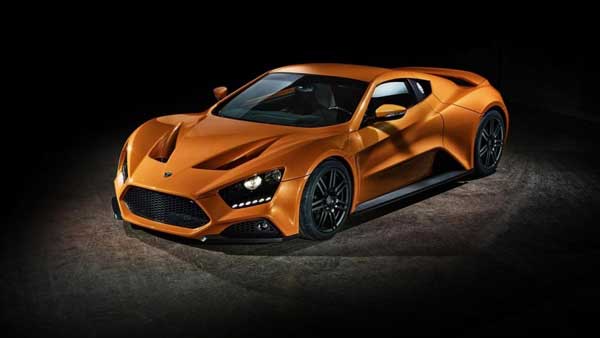 Kicking off our list is less of a car and more of an unchained animal in the ST1. Assembled in Zealand, Denmark, the Zenvo creates an obscene amount of power by combining a 6.8-liter V8 with both a supercharger and a turbocharger. Just how much is obscene exactly? How about 1,104 horsepower and 1,054 pound-feet of torque, all channeled to the car’s rear wheels. 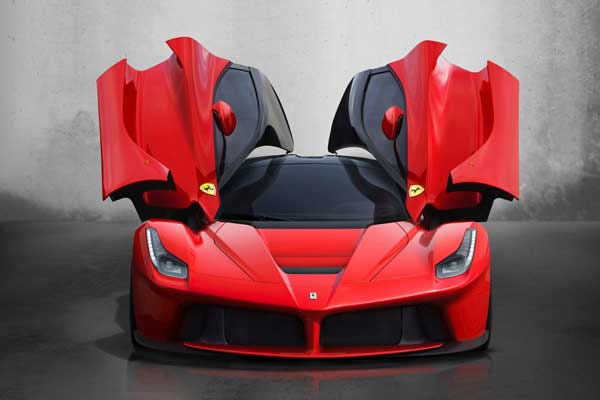 Few cars on the road are more striking, and even fewer accelerate faster. With a dry weight of fewer than 2,800 pounds, this dragon-like performance car accelerates from 0 to 60 mph in less than 3.0 seconds, and it’ll prance to 124 mph in under 7. Flat out, it’ll top 217 mph. 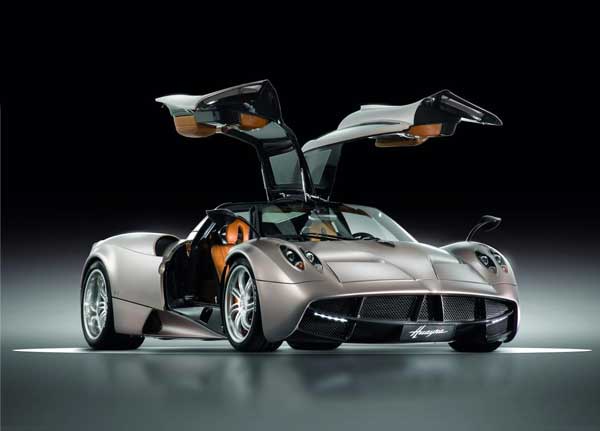 The Huayra is equally as famous for its odd-sounding name as it is for its face-melting performance. Named after the Incan God of Winds, the Huayra (pronounced why-rah) boasts an AMG-sourced 6.0-liter V12 with two turbochargers, resulting in 620 hp and a massive 740 lb-ft.

Under the vented hood lurks a naturally aspirated V12 that displaces 7.3 liters, which is a lot. It produces 750 hp and 553 lb-ft, which is also a lot. Those numbers make the One-77 the fastest Aston Martin ever made, as this spy chaser will top 220 mph in the right conditions. From a stop, it’ll do 0 to 60 mph in 3.5 seconds. 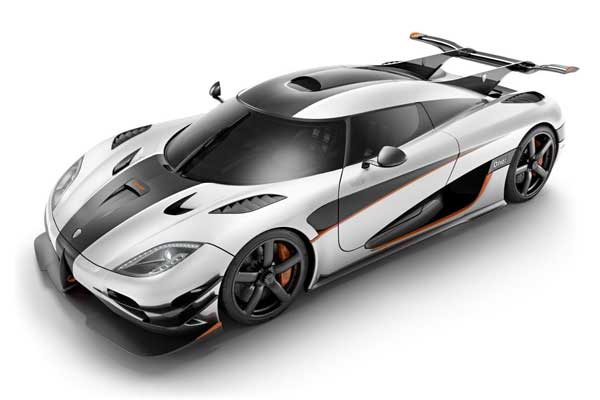 You can buy a lot with $2 million — a nice house, about 80 Mazda MX-5’s, or the Swedish “megacar” shown above. A logical thinker could probably think of a better way to spend your life savings, but mega cars don’t give a damn about logic. Because they’re mega. And after reading what the car is capable of, $2 million might be a steal. 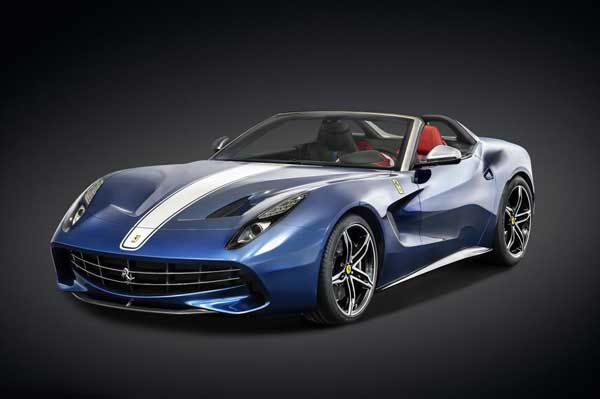 The supercar is mechanically identical to the F12, but the Berlinetta isn’t exactly a Fiat Panda, to begin with. Its 6.2-liter V12 churns out 740 glorious hp, enough to propel the car to 60 mph in only 3.1 seconds. The ultra-rare flag-waver hearkens back to Ferrari’s bespoke past, as the company built several region-specific sports cars in the 1950s and 1960s. 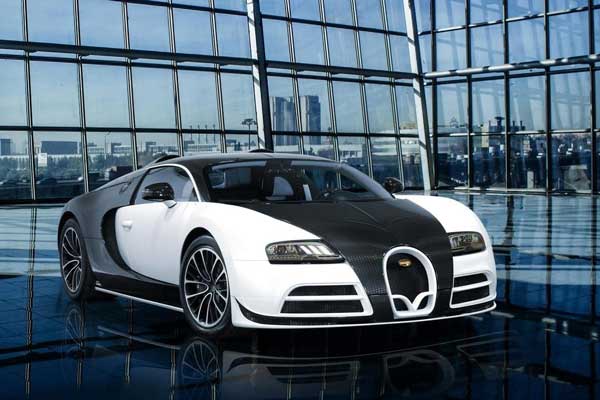 This list wouldn’t be complete without some version of the mighty Bugatti Veyron. We’re shining our spotlight on the Mansory Vivere edition here, because not only is it one of the fastest cars in the world, it’s one of the most expensive. 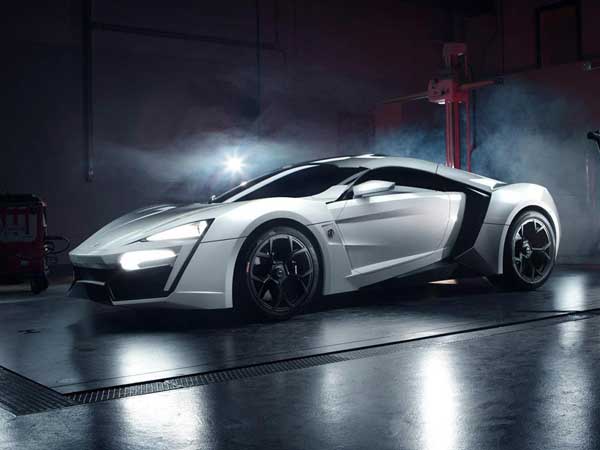 You may recall the Lykan Hypersport from its starring role in the blockbuster Furious 7, where the Lebanese supercar crashed through not one, not two, but three skyscrapers in Dubai. In a franchise filled with high-end exotics and one-off custom creations, the fact that the Hypersport got so much focus is a testament to its magnetism. 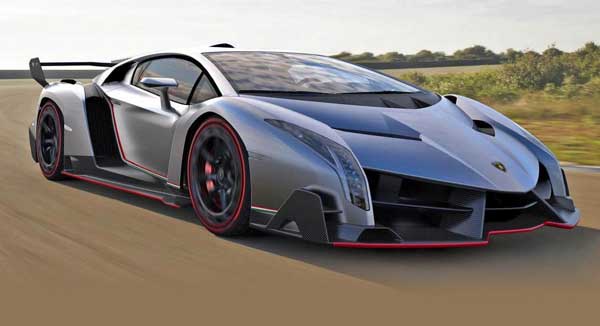 The car is stunning from every angle, and to this day, we’re not convinced it isn’t an alien spacecraft surveying our planet for eventual takeover. It just doesn’t seem real. The only thing more remarkable than the look is the price — a whopping $4.5 million. 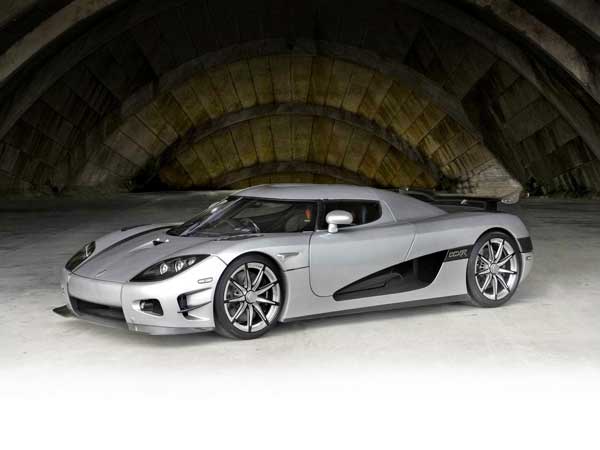 Underneath the lustrous finish lies a 4.8-liter, dual-supercharged V8 with a total output of 1,004 hp and 797 lb-ft, which means it should have little to no trouble overtaking semis on the freeway. The car’s specifications — in both performance and price — are nearly comical at this point, and just three were ever made.

Alex Todd Brand Manager at BoxyMo commented “The 1931 Bugatti Royale Kellner Coupe was sold for $8.7 million in 1987. That and many others won’t be included in this list, they are no longer available in the market.”