10 Coolest Sports Cars Volvo Ever Made

For a long time, Volvo, a Swedish car company, has put safety paramount. And currently, the Scandinavian brand is focused on the future, steaming with zeal towards the development of autonomous vehicles and also adopting electrification. What’s unknown among these numerous faces of Volvo are the most incredible sports cars the carmaker has made throughout the years.

Many of these rides have dominated in races and rallies, and some were exceptional fast road cars. And, without further ado, let’s dip our minds in the coolest sports cars Volvo ever made.

In 1961, the P1800 seemed to come out of nowhere, as sportiness didn’t go hand in hand with Volvo. The brand was known by many for rugged and plain-looking family cars. Before this, Volvo had made few sports cars that came and vanished so fast, if you blinked you, missed them. Volvo P1800 had curvy lines and a beautifully shaped roof. In the rear, it had modest tailfins, and upfront was a Ferrari style.

Under the hood, Volvo P1800 had a 1.8l four-cylinder engine which initially developed 100 horsepower. Volvo developed new engines alternatives with even higher output. The two-seater car made good use of exotic components such as a dual-carburetor and four-speed manual transmission paired with overdrive shot power. Steering, braking, and handling were decent, so were acceleration as Volvo P1800 was pretty light.

When the Volvo P1900 sports car was presented to the masses, it was something sensational. The 2-seater sports car featured a body made of fiberglass-reinforced polyester. It was initially meant for export as the convertible was not suited for the chilly and snowy Swedish climate. Surprisingly, the car sold on the Swedish domestic market.

The Volvo P1900 relied primarily upon standard components. The engine was a developed version from the PV444, 4-cylinder, 1.4L engine. With only a different camshaft, two carburetors, a higher compression, and larger intake valves, the motor had an output of 70 bhp. Yoked to the powerplant was a three-speed gearbox which gave the sports car a good performance. The vehicle did not go into production until 1956, and Volvo made only 44 cars that year. PV544 was a more modern and updated successor to the PV444. The model’s body shell was identical to its predecessor, but what only laid them apart was that the PV544 was designed to accommodate five people hence figure 5 in its name.

The body featured a large rear window and one-piece windscreen, all of which improved visibility. The interior safety was not left behind as the car had a new padded dashboard. Comfort was enhanced through the remodeling of the rear seat. The power plant was also updated continuously, and, for the first time, a 4-speed manual gearbox was installed. Additionally, Volvo shoved the “B18” engine in the bonnet and offered an electric system in 12V. By the end of the 1950s, Volvo PV544 had become a highly successful sports car. When we think of the Volvo 850 T-5R, our minds conjure up the distinctive yellow color paintwork. And what a commercial success this car was- the boxy yellow 850 T-5R on 17-inch Titan alloy wheels sold within a fortnight after its debut. This prompted Volvo to build more T-5Rs in black and olive green.

Based on the 850-Turbo, Volvo utilized the B5234T5 engine with a unique Electronic Control Unit that increased horsepower to 240 and 250 pound-feet of torque. Mated with a 4-speed automatic or 5-speed manual transmission, the renowned sleeper car accelerated from 0-60 mph in 6 seconds and attained a top speed of 152 mph. 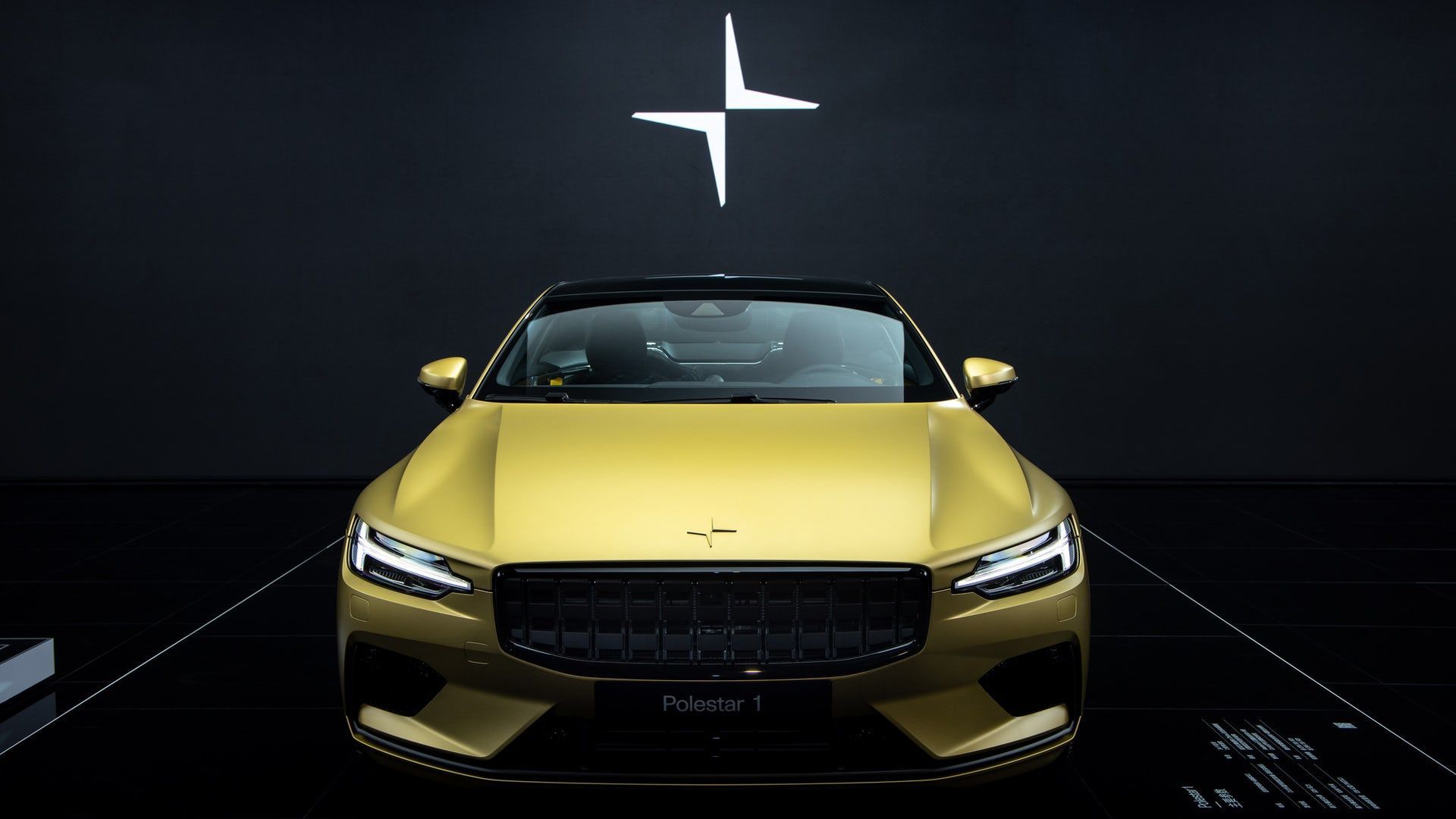 Designed and developed by Polestar, a brand of Volvo Cars, the Polestar 1 is beautiful from every angle. It features a carbon-fiber body for those sharply sculpted lines that leave you drooling. Based on the 2013 concept coupe, the plug-in hybrid sports car offers a 2.0L inline-4 cylinder supercharged and turbocharged engine powering the front wheels with 328 hp and 273 lb-ft of torque.

The two electric motors rated at 232 hp and 354 lb.-ft of torque send sparks to the rear wheels. To counteract the torque steer, the Polestar 1 features a double-wishbone front suspension yoked to each wheel. Surprisingly though, the production of this masterpiece is limited to 1500 worldwide. Ooh, how we wish there would be more. 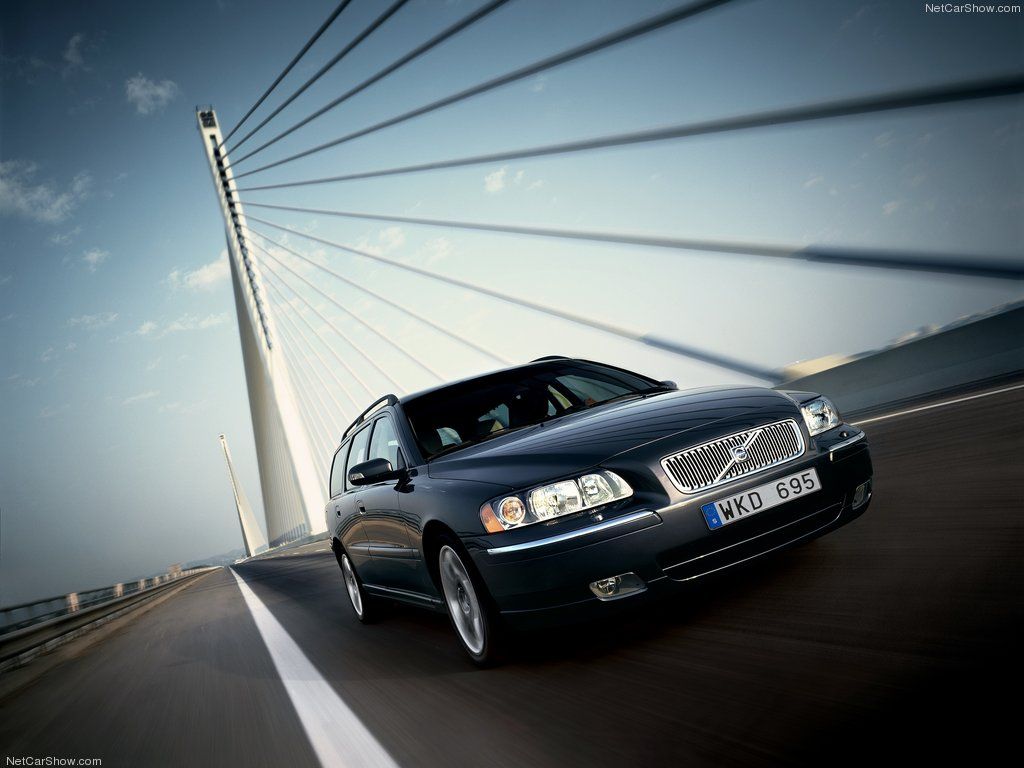 If you seek a sports car and also need to haul people and cargo, the Volvo V70R is an excellent choice. The versatile vehicle offers a combination of an elegant, sporty front and functionality at the rear. Front passengers enjoy comfortable accommodation albeit tight legroom for rear passengers.

The high-performance Volvo V70R is equipped with a sport-tuned adaptive suspension. Under the hood, a 2.5L turbocharged engine with twin intercoolers pumps out 300 hp and 295 lb.-ft of torque. With the 6-speed manual transmission, the juice propels the sporty wagon to accelerate from 0-60 mph in 5.6 seconds. 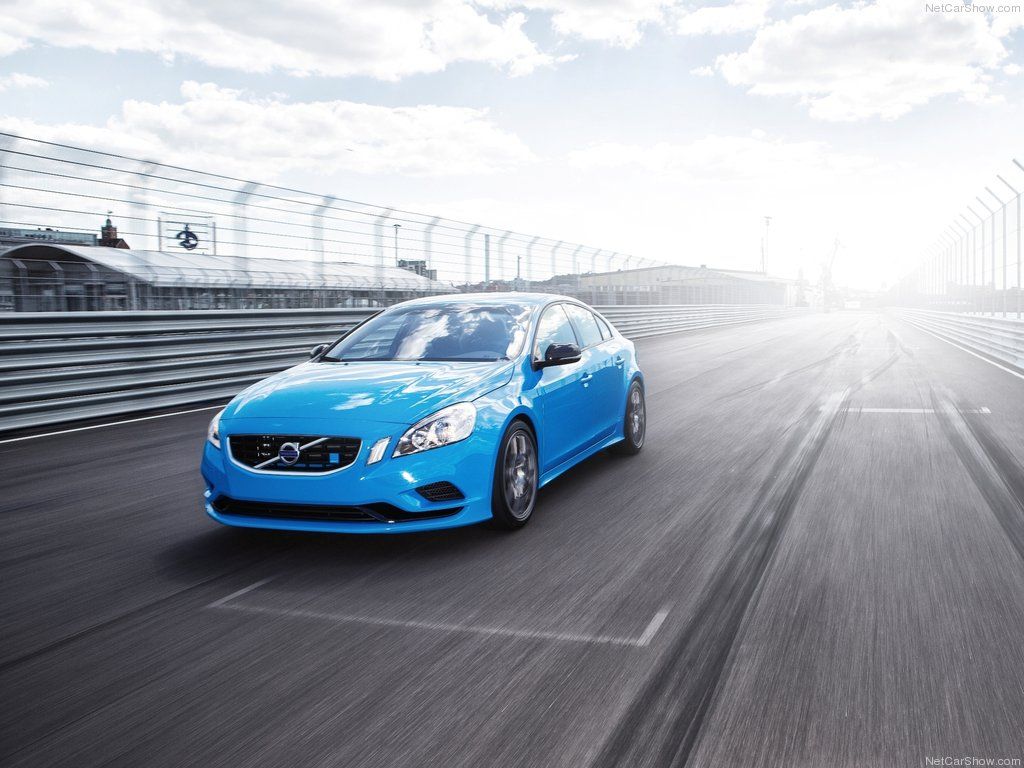 Let’s forget about the beast spitting out the 508 hp that will leave eyeballs pinned at the back of your head.

Based on the S60 Polestar Concept car, the 2013 S60 features a BorgWarner inline-6 engine producing 346 hp and 375 lb.-ft of torque mated with a 6-speed automatic transmission with sport mode.

Produced between 2007 (2008 in the US) and 2013, the sporty coupe offers inline-4 and straight-5 engines. A 2.5L 5-cylinder powers the C30 while the 6- speed manual or the optional 5-speed automatic routes all the juice to the front wheels. Like the 480 and the 1800ES, the C30 features a large glass hatch with excellent rear visibility and a unique look.

As usual, safety is paramount to Volvo. The sexy sports car is equipped with a Blind Spot Information System for overcoming the “blind spots.” Notably, the C30 earned the Top Safety Pick award from the Insurance Institute for Highway Safety (IIHS).

Initially, the V60 shared the same underpinnings with its sibling, the S60. However, for 2017, Volvo chucked out the engine and replaced it with a more potent Volvo’s Drive-E 2.0L supercharged and turbocharged inline-4.

The engine produces 362 hp and 347 lb.-ft of torque, while an 8-speed automatic transmission transfers all that goodness to the four wheels. With that, the V60 can accelerate from 0-60 mph in 4.4 seconds and a limited top speed of 155 mph. Riding on Ohlins dampers, the sporty car handles sharp impacts gracefully without ruining the ride.

It’s sophisticated yet handsome, thanks to its well-sculpted long hood. The interior offers a quiet and roomy cabin with ample headroom for both the front and the rear passengers. Under the long hood, the S60 R provides an array of powertrains: a 2.0L turbocharged inline-4 T5 engine pumps out 250 hp.

Mated with 8-speed automatic transmission, the T6 2.0L turbocharged or supercharged sends the 316 hp to all wheels. Still on the powertrains and exclusive on all-wheel-drive is a T8 2.0L turbocharged and supercharged plug-in hybrid rated at 400 hp and 472lb.-ft of torque. Indeed the S60 R-design serves all-day cutting-edge style and satisfaction.